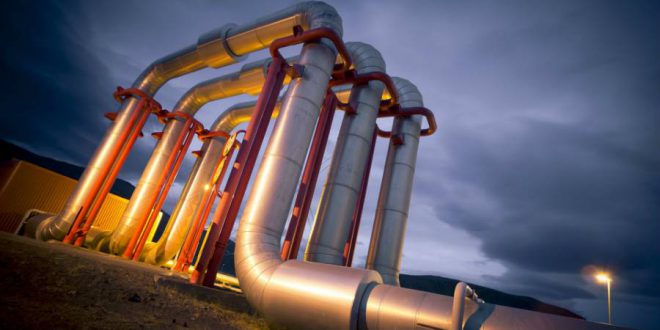 The US president is putting political pressure on Nord Stream 2. an under-construction gas pipeline between Russia and Germany. a senior Polish official told public broadcaster Polish Radio on Friday.

The head of the Polish president`s National Security Bureau. Paweł Soloch. said that US President Donald Trump`s opinion `is important if the project is to be blocked.`

While in Brussels for a NATO summit on Wednesday. Trump criticised Berlin for doing business with Russia while NATO was trying to protect Europe from potential Russian aggression.

Soloch said that US sanctions against companies involved in Nord Stream 2 could be in the pipeline.

The US government earlier this year said that companies engaged in the construction and financing of Nord Stream 2 “could expose themselves to sanctions“ and echoed Poland`s warnings that the gas pipeline would undermine Europe’s energy security and stability.

Poland has long been a vocal critic of Nord Stream 2.

If built. the 1.200-kilometre pipeline. which is scheduled for completion in 2019. will supply around 55 billion cubic metres of natural gas a year from Russia to Germany under the Baltic Sea. circumventing Poland. the Baltic States. and Ukraine.