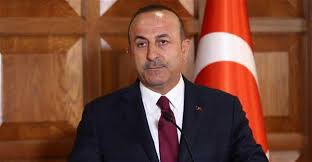 Ankara Contends US Sanctions against Iran 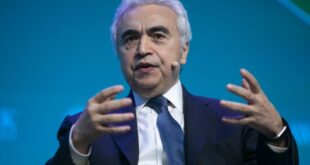 Turkish Foreign Minister Mevlut Cavusoglu on Tuesday reiterated that Ankara opposes US sanctions against Iran. saying that his country disagrees with US withdrawal from JCPOA and its mounting pressures on Iran.

In a meeting with Azeri Foreign Minister Elmar Mammadyarov late on Tuesday. he added. “We told an American delegation visiting Ankara that if we do not buy oil from Iran. how we can meet our country’s energy needs?“

Although Ankara may be at odds with Iran in some cases. it does not agree with the sanctions imposed on it. he said.

Cavusoglu further noted that once EU imposed sanctions against Russia but Turkey did not joint them. as it considers the acts incorrect.

The idea that if the US hands over Fathallah Golan to Turkey. it will abandon its stances regarding Iran is not correct. as the US must deliver him to Turkey and not link it to the other issues. he said.

Azeri foreign minister. for his part. said that Baku is ready for resuming talks with Armenia to settle Qara Bagh dispute.