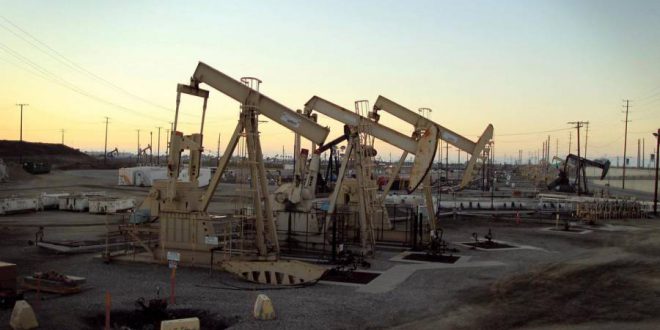 OPEC’s crude oil production jumped by 340.000 bpd in July from June. as the cartel’s leader Saudi Arabia pumped near-record volumes and the close Saudi allies in the Gulf boosted production to their largest in a year and a half. the latest monthly S&amp.P Global Platts survey showed on Friday.

Last month. OPEC produced an average of 32.66 million bpd of crude oil. including production from its newest member the Republic of Congo. the survey of shipping data. industry officials. and analysts found.

The biggest OPEC producer. Saudi Arabia. pumped 10.63 million bpd in July. up by 240.000 bpd from June and its highest level since its record of 10.66 million bpd from August 2016. according to Platts survey archives.

The Saudi allies Kuwait and the United Arab Emirates (UAE) boosted their production as well. to the highest since December 2016. just before the OPEC+ production pact entered into force. Kuwait pumped 2.78 million bpd and the UAE produced 2.97 million bpd in July. Iraq and Algeria also raised their oil production. The rising production in those countries offset declines in Iran. Venezuela. and Libya.

Iran’s production dropped to 3.72 million bpd in July—its lowest level since January 2017—as buyers from Europe started to wind down purchases ahead of the returning U.S. sanctions in November.

Crisis-stricken Venezuela saw its production plummet for yet another month. by 60.000 bpd to 1.24 million bpd in July. This level is 670.000 bpd lower compared to a year earlier and Venezuela’s lowest production in the 30-year history of the Platts OPEC survey. except when a worker strike in late 2002 and early 2003 temporarily stymied Venezuelan production.

Libya’s production declined 30.000 bpd to 670.000 bpd—its lowest since April 2017. after a militia blockade at its eastern ports that had blocked production and exports was resolved on July 11. when the country reopened the oil ports in its Oil Crescent.

Earlier this week. a Reuters survey showed that OPEC’s crude oil production rose by 70.000 bpd from June to stand at 32.64 million bpd in July—the highest production level so far this year. 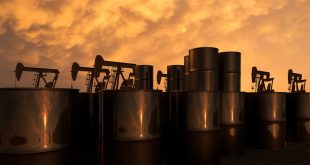