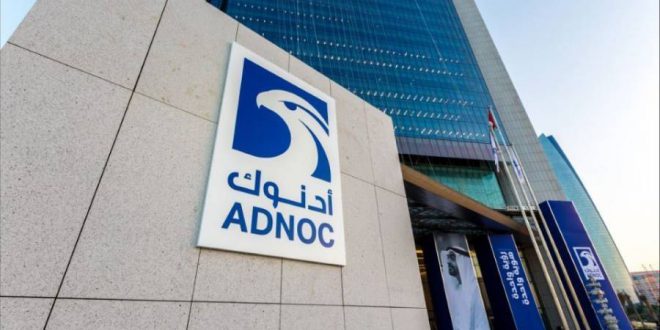 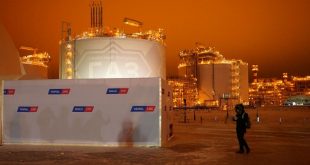 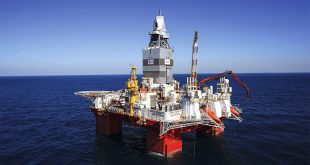 Abu Dhabi National Oil Company (ADNOC) is chasing more business in Japan as part of a wider focus on Asia. its CEO has said.

During the meeting. partnership and investment opportunities. created by ADNOC’s growth plans were explored. as well as the potential for the long-term supply of hydrocarbon products to Japan. WAM added.

Al Jaber was quoted as saying: `ADNOC is keen to further strengthen the relationship. deepen partnerships and seize growth opportunities along the full oil and gas value chain.

`As we accelerate our focus on the increasing energy needs of Asian economies. such as Japan. ADNOC is introducing new partnership and investment opportunities across our integrated upstream and downstream operations.`

The UAE is the second largest exporter of crude oil to Japan after Saudi Arabia. In 2017. Japan imported AED57.3 billion ($15.6 billion) worth of oil from the UAE. according to the Japan External Trade Organization (Jetro).

Nearly one third of ADNOC’s crude oil goes to Japan. accounting for 25 percent of its total crude oil imports. Other exports include LNG. LPG. naphtha and sulphur.

In addition. ADNOC has 6.29 million barrels of crude oil stored in the Kiire Oil Terminal Strategic Reserve in southern Japan. 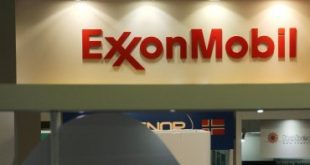