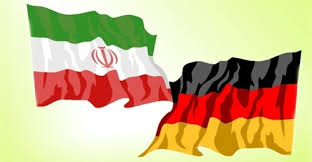 CEO of Iran`s SOC Mohammad Ebrahimi and CEO of Germany`s ADL Michael Hyde signed the cooperation document on Wednesday evening despite the US` unilateral sanctions imposed on Iran after the country`s withdrawal from the nuclear deal.

According to the cooperation document signed between SOC and ADL. the two sides will cooperate in technology transfer in the field of oil and gas industry lubricants.

The European embassies made lots of efforts to pave the way for signing the agreement. Ebrahimi said on the sidelines of a ceremony held to celebrate the event.

ADL will implement the project in cooperation with its Austrian and Swiss partners. he added.