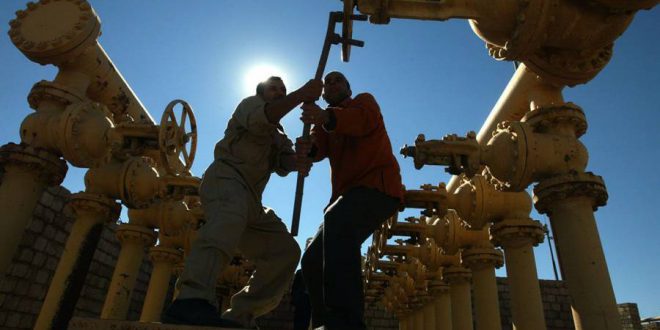 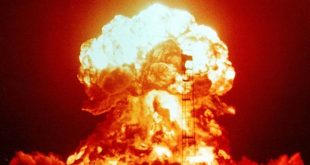 Kuwait is expected to reach an agreement with Iraq to import gas as well as develop shared oil fields by the end of this year. according to the Arabian Gulf state’s oil minister.

“We are in the process of selecting a global consultant to study the joint fields project.“ Bakheet Al Rashidi said on Wednesday. state-owned news agency KUNA reported.

He added that talks were ongoing with Saudi Arabia to resume production from the shared Divided Zone. where production has remained stalled since 2015.

Iraq. which pays war reparations for the invasion of the country in the early 90s under former President Saddam Husain. has mulled the development of a natural gas pipeline to Kuwait to make payments. The Iraqi oil ministry has also looked to develop its gas resources. particularly the associated gas that is flared from its southern oil fields.

Iraq in November was said to have hired Japan’s Tokyo Engineering to build the pipeline. with 2019 as the targeted timeline for delivery of gas.

Mr Al Rashidi said talks were also ongoing to connect Iraq to the Gulf electricity grid. with possible linkages with Turkey and Europe in the long term. Power has been a contentious issue in Iraq. which suffers from outages during the harsh summer months. a condition that sparked protests last month. 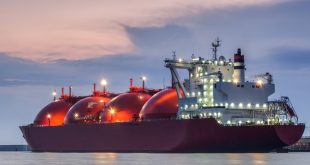