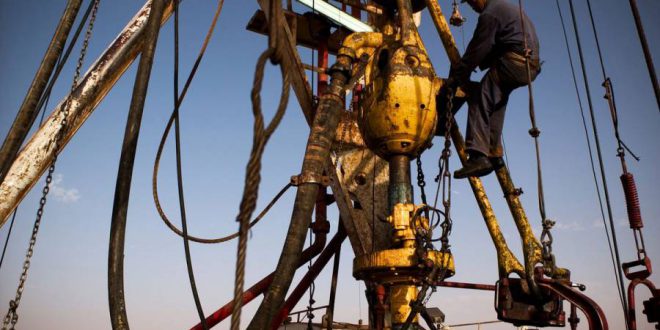 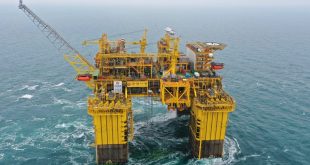 The former chief of the Petroleum Facilities Guard (PFG) Ibrahim Jodran and Moamar Gaddafi`s tribal loyalists as well as Chadian rebels have been teaming up for a new alliance to carry out a military operation to control not only the oil crescent region but also many more areas in the country. The New Arab reported. citing Ajdabiya military sources.

The commander of the self-styled army in eastern Libya Khalifa Haftar sent more troops to the oil crescent region and reports said Al-Saiqa Force`s units were seen moving toward the southwestern region. especially to Ghat. yet Al-Saiqa spokesman Miloud Al-Zway denied the reports.

`Jodran met with former Haftar`s forces leader in western Libyan district of Wershiffana. Omar Tantoush. and other military officers who are loyal to Gaddafi in order to form a brigade of Gaddafi loyalist from different tribes in southern Libya.` The New Arab reported.

The news website added that Chadian rebel groups will be part of the new alliance as they have good locations in southern Libya such as Um Al-Araneb and others. not to mention Tubu tribesmen who could be part of the alliance too.

`The new alliance could strike three axes: The oil crescent region. vital airbases of Jufra and Tamnehent. which could be used by Haftar`s warplanes. and Brak Al-Shaati military base. which is the main spot of Haftar`s south-based troops.` The New Arab added.

Besides weakening Haftar`s grip. the alliance aims at having a strong position in case the political process`s wheel pushes forth with the upcoming elections.

Global Risk Insights reported recently that fighting for the Libyan oil crescent region is not over as more clashes could take place soon in the region since all warring parties have the same aim. taking control of the country`s most precocious money source – oil – so they could have strong positions in political negotiations.