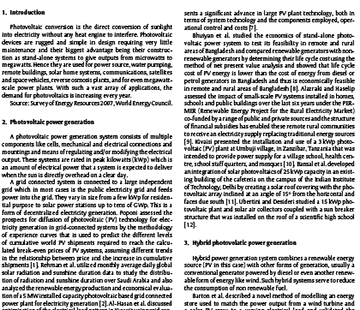 A review of solar photovoltaic technologies 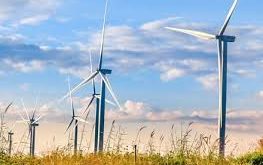 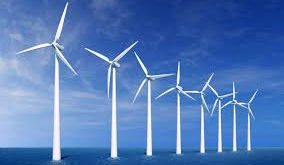 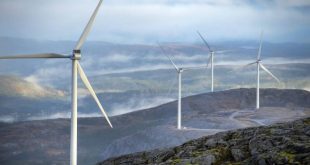 With the fossil fuels in the verge of exhaustion. the renewable sources are being seen as the prospective potentials for energy. The solar photovoltaic technology is one such source that can looked up to as vast research is being carried out and a significant improvement in performance has been achieved. Waldau observed that photovoltaics is one of the fastest growing industries worldwide and in order to maintain this growth rate need for new developments with respect to material use and consumption. device design. reliability and production technologies as well as new concepts to increase the overall efficiency arises. Feltrin et al. analyzed several photovoltaic technologies. ranging from silicon to thin films. multi-junction and solar concentrator systems for terawatt level deployment of the existing solar cells. and for each technology. identified improvements and innovations needed for further scale-up. Muneer et al. described solar PV electricity as the solution of future energy challenges and the modular approach adopted to meet the year 2025 energy demand of six major cities in India: Chennai. Delhi. Jodhpur. Kolkata. Mumbai and Trivandrum. indicates that the suggested solar hydrogen based energy network has the capability of providing the energy requirements. 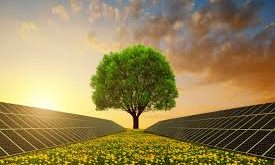 China recently unveiled the performance of its wind power industry in 2020, which attracted wide …