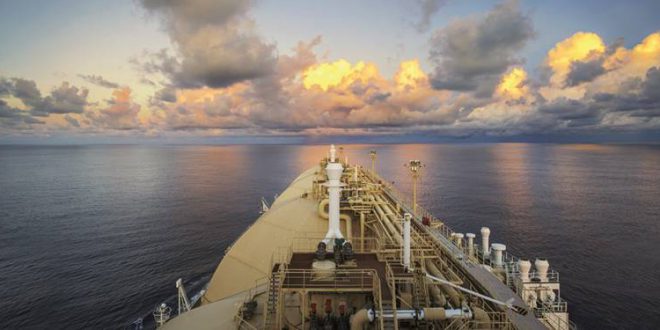 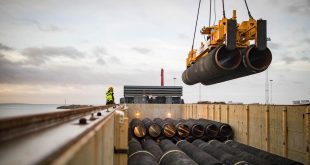 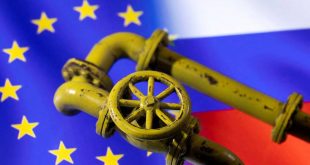 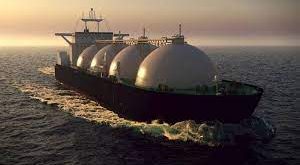 Qatargas said on Monday it had agreed on a 22-year deal with PetroChina International Co. a unit of PetroChina Co. to supply China with around 3.4 million tonnes of liquefied natural gas (LNG) annually. as the nation stepped up efforts to combat air pollution.

Logo of Qatargas is seen on its building in Doha. Qatar. June 13. 2017. REUTERS Stringer

The Qatari state-owned company will supply LNG from the Qatargas 2 project – a venture between Qatar Petroleum. Exxon Mobil Corp and Total – to receiving terminals across China. with the first cargo to be delivered this month.

The deal allows flexibility in delivering LNG to Chinese terminals including those in Dalian. Jiangsu. Tangshan and Shenzhen. using the Qatargas fleet of 70 conventional. Q-Flex and Q-Max vessels. the company said.

China requires LNG for its push to replace coal with cleaner burning natural gas. a way to reduce air pollution. After Beijing started the program last year. China has overtaken South Korea as the world’s second-biggest buyer of LNG.

Meanwhile Qatar. the world’s biggest LNG producer. is seeking buyers for a planned expansion of its output.

Previous Rick Perry to Meet Russian. Saudi Counterparts Ahead of Iran Sanctions
Next Solar to become Europe’s most competitive energy by 2020 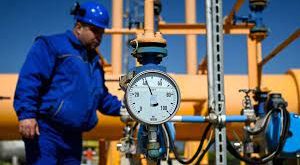