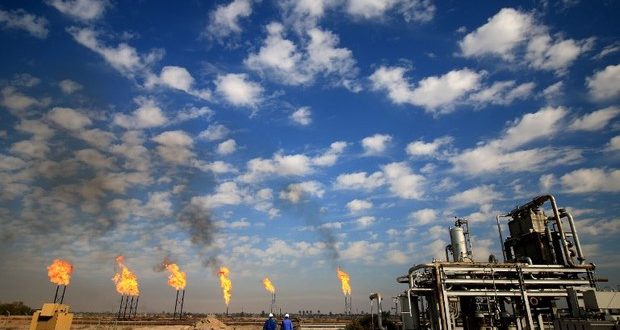 For First Time since October 2015. China`s Crude Production Inches Up

China’s crude oil production inched up in August from a year ago for the first annual increase since October 2015 as Chinese state firms heed President Xi Jinping’s orders to boost domestic production.

According to data by the National Bureau of Statistics of China published on Friday. crude oil production was 16 million tons in August. up by 0.2 percent compared to August last year. and equal to 3.77 million bpd. as per Reuters calculations.

Between January and August. China’s cumulative crude oil production stood at 125.95 million tons—or 3.78 million bpd. down by 1.8 percent compared to the first eight months of 2017.

According to experts who spoke to Reuters. Chinese state majors increased production because of the rising oil prices and because they wanted to show they listen to the state policy and are trying to ramp up local production amid the ongoing U.S.-China trade war. Most Chinese oil fields break even at $70 a barrel oil. Seng-Yick Tee at consultancy SIA Energy told Reuters.

According to the National Bureau of Statistics. China’s natural gas production jumped by 9.7 percent on the year in August. and rose 5.9 percent year-to-date. in line with state policies to boost domestic gas production amid surging gas demand in the coal-to-natural gas switch.

Meanwhile. China’s crude oil imports rose by 6 percent in August from July. to the highest since May. as independent refiners—the so-called teapots—returned to the market after a few months of depressed oil purchases. China’s natural gas imports also rose in August from July and soared 34.8 percent between January and August.

Previous Turkish firms will Attend to Iraqi Tender Worth $1B
Next U.S. not Able to Bring Iran`s Oil Export to Zero 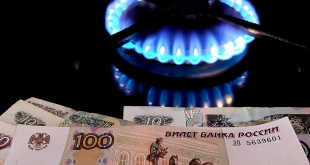