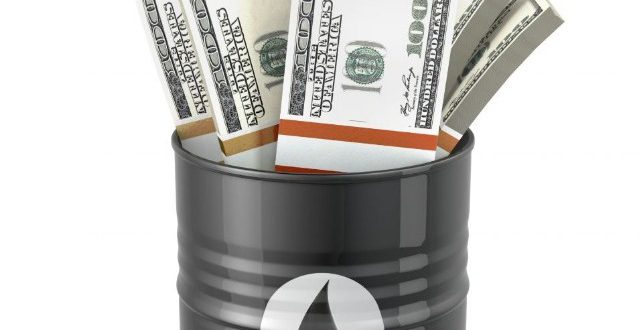 In a Tuesday speech at the UN General Assembly. Trump asked the Organization of Petroleum Exporting Countries (OPEC) to increase oil output with a view to reducing international prices.

In May. Trump unilaterally withdrew his country from a landmark nuclear deal signed in 2015 between Iran and the P5+1 group of nations (the five permanent UN Security Council members plus Germany).

He later reinstated U.S. sanctions on Tehran. which had been lifted under the terms of the agreement in exchange for restrictions on Iran’s nuclear energy program.

The sanctions are expected to impact Iranian oil exports. which provide Tehran with the revenue needed to finance its national budget.