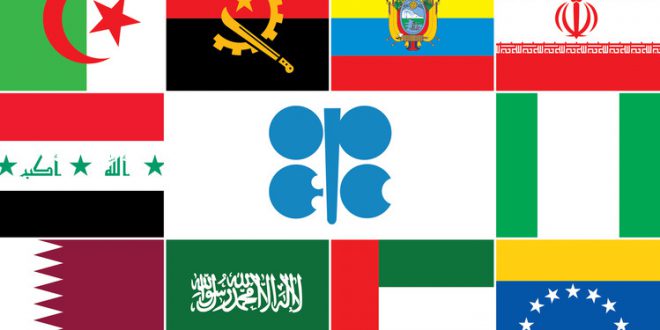 OPEC Oil Production At Highest In 2018

OPEC’s oil production in September rose by 90.000 bpd from August to 32.85 million bpd—the highest level so far this year. but a plunge in Iranian production partly offset higher production in Saudi Arabia. Angola. and Libya. according to the monthly Reuters survey of OPEC supply published on Monday.

These losses resulted in the 12 OPEC members bound by the supply cut deal—all OPEC members excluding Libya and Nigeria and recently joined Congo—actually pumping 70.000 bpd less in September than in August. according to the Reuters survey. which suggests that the core OPEC members are not doing ‘everything it takes’ to fill in the gap in supply declines in Iran and Venezuela.

Saudi Arabia. OPEC’s de facto leader and largest producer. pumped 10.53 million bpd in September. up by 50.000 bpd from August. according to the Reuters survey.

Libya’s production continued to recover in September and averaged above 1 million bpd—at 1.05 million bpd it was above the average August production of 920.000 bpd.

Libya’s oil sector went through a turbulent June and July when an oil ports blockade curtailed production to 721.000 bpd in June and to 670.000 bpd in July. according to OPEC`s secondary sources.

In September. Kuwait and the United Arab Emirates (UAE)—which had increased their production in July immediately after OPEC and allies decided to ‘ease compliance rate’—held their production steady compared to August. the Reuters survey found.

Angola’s production. which had been declining in recent months. jumped by 70.000 bpd in September due to the start of a new field. but Angola’s output is still well below its OPEC baseline target.

OPEC’s figures on the cartel’s September production are due out on October 11 with this month’s Monthly Oil Market Report.

Meanwhile. the September oil production at OPEC’s key ally in the production cut deal—Russia—is on course to set a new record-high in the post-Soviet era. an energy sector source told Reuters last week.