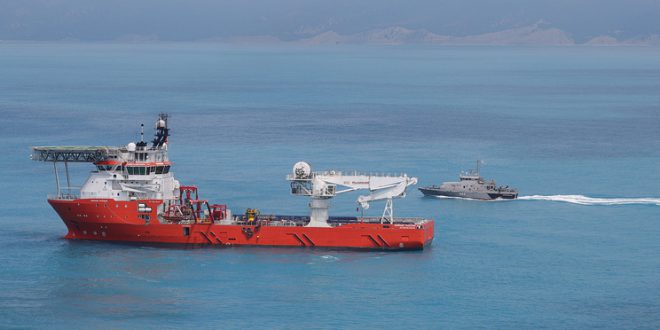 Turkey`s Tupras in Talks with U.S. for Iran Sanctions Waiver

Turkey’s top refiner. Tupras. is in talks with U.S. officials to obtain a waiver allowing it to keep buying Iranian oil after Washington reinstates sanctions on the Islamic Republic’s energy sector in November. industry sources said.

The United States is preparing to impose the new sanctions on Iran’s oil industry after Washington withdrew from a nuclear deal between Tehran and other global powers earlier this year. but is also considering offering waivers to some allies that rely on Iranian supplies.

NATO member Turkey depends heavily on imports to meet its energy needs and neighbouring Iran has been one of its main sources of oil because of its proximity. the quality of its crude. and favourable price differentials.

Turkey has already made efforts to cut its purchases ahead of the U.S. sanctions. but would prefer to keep up some level of Iranian oil imports past November. an industry source familiar with the matter said.

“They would like to be able to continue importing 3-4 cargoes a month. like they did during the previous sanctions round. But if the U.S. would tell them to stop. they will oblige and work towards achieving that.“ the source said.

Turkey imported around 97.000 barrels per day of Iranian oil in August and 133.000 bpd in September. compared with just over 240.000 bpd in April. tanker tracking and shipping data showed.

And in the first two weeks of October. Turkey has purchased three 1 million barrel-cargoes of Iranian oil – a level that would equate to about 97.000 bpd if it made no other purchases this month.