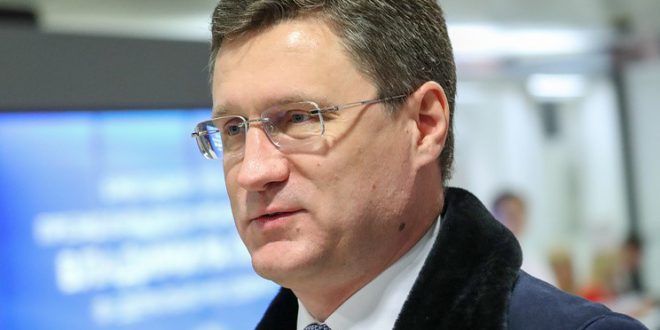 Further on. mechanisms of differentiated burden and incentives for oil producers should be developed based on the inventory count. `So far the situation is favorable. though we see that production volumes may go down in coming years if no urgent measures are assumed.` he said.

Earlier Kozak said that the government planned to take account of oil fields. develop their yield evaluation and revise the existing incentives for oil fields. The government may additionally stimulate tight oil production for the peak output of the fields.