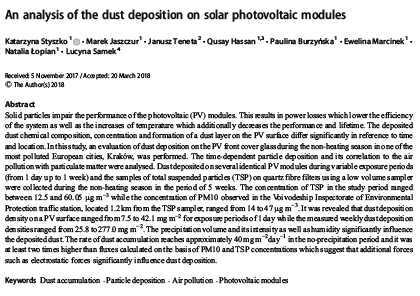 An analysis of the dust deposition on solar photovoltaic modules 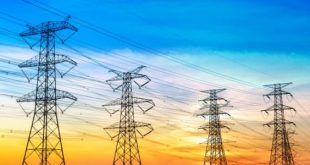 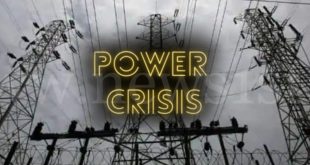 Solid particles impair the performance of the photovoltaic (PV) modules. This results in power losses which lower the efficiency of the system as well as the increases of temperature which additionally decreases the performance and lifetime. The deposited dust chemical composition. concentration and formation of a dust layer on the PV surface differ significantly in reference to time and location. In this study. an evaluation of dust deposition on the PV front cover glass during the non-heating season in one of the most polluted European cities. Kraków. was performed. The time-dependent particle deposition and its correlation to the air pollution with particulate matter were analysed. Dust deposited on several identical PV modules during variable exposure periods (from 1 day up to 1 week) and the samples of total suspended particles (TSP) on quartz fiber filters using a low volume sampler were collected during the non-heating season in the period of 5 weeks. The concentration of TSP in the study period ranged between 12.5 and 60.05μgm−3 while the concentration of PM10 observed in the Voivode ship Inspectorate of Environmental Protection traffic station. located 1.2 km from the TSP sampler. ranged from 14 to 47μgm−3. It was revealed that dust deposition density on a PV surface ranged from 7.5 to 42.1 mg m−2 for exposure periods of 1 day while the measured weekly dust deposition densities ranged from 25.8 to 277.0 mg m−2. The precipitation volume and its intensity as well as humidity significantly influence the deposited dust. The rate of dust accumulation reaches approximately 40 mg m−2 day−1 in the no-precipitation period and it was at least two times higher than fluxes calculated on the basis of PM10 and TSP concentrations which suggest that additional forces such as electrostatic forces significantly influence dust deposition.

Previous Schneider Electric Wins $5.2M Deal to Build a Microgrid at California’s Port of Long Beach
Next IEA Cautions Nigeria. other Producers against over-Dependence on Oil 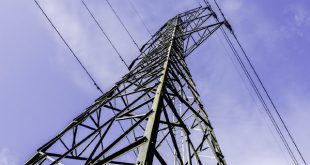