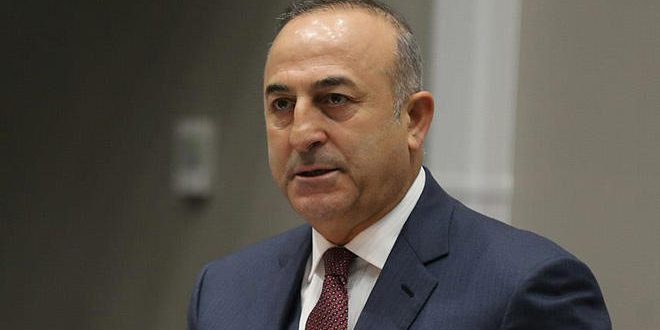 President Recep Tayyip Erdogan said on Tuesday that Turkey will not abide by the renewed US sanctions on Iran’s oil and shipping industries.

The US measures temporarily allow some major customers. including Turkey. to continue buying Iranian crude. “These are steps aimed at unbalancing the world. We don’t want to live in an imperialist world.

These issues will be put on the table at the summit [this weekend] in Paris.“ Reuters quoted Erdogan as saying.

“We will absolutely not abide by such sanctions. We buy 10 billion cubic meters of natural gas. We cannot freeze our people in the cold.“ Turkish Foreign Minister Mevlut Cavusoglu said in Japan earlier in the day that it would be dangerous to isolate Iran.

The minister added that it was not easy for countries like Turkey and Japan to diversify energy supplies.

Previous Russia. Germany Criticize US Re-Imposition of Sanctions on Iran
Next South Korea will Restart Iran Oil Imports At 4M Barrels Per Month