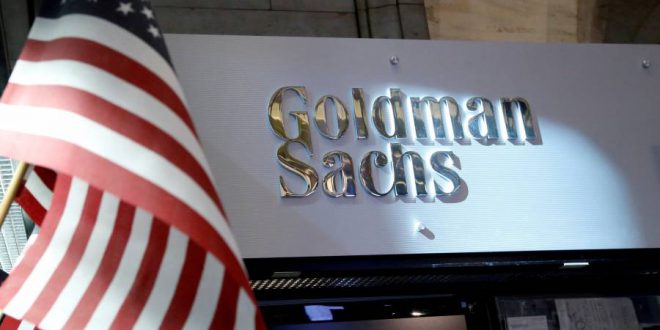 The oil market could tip into a shortage in the 2020s because “nobody is allowed to fully invest in future oil production.“ Goldman Sachs’ head of EMEA natural resources research. Michele Della Vigna. told CNBC.

Della Vigna said the transition to a lower carbon environment will take place amid higher oil prices rather than lower ones. which makes perfect sense since higher oil prices dampen demand. encouraging the switch to cleaner fuels. including natural gas.

Yet the so-called bridge fuel won’t replace oil so much. the Goldman Sachs researcher said. adding that gas will mainly replace coal in power generation. Gas is the cheapest and most effective way to cut emissions from coal consumption. Della Vigna said. but it will require massive investments in pipelines and LNG terminals. These investments. the analyst went on to add. will come from a handful of companies—the “new Seven Sisters“—as there are not a lot of companies with the resources to fund such large-scale projects.

So. oil is not going anywhere for a while yet but more investment is needed to maintain production at levels that would ensure reasonable prices. seems to be the message of Goldman Sachs’ EMEA energy research head. This is in tune with OPEC’s warnings that the oil industry needs to step up its exploration efforts as global oil demand is set to continue rising. albeit more slowly than previously forecast.

Over the short term. however. neither Goldman Sachs nor OPEC are too bullish. Last month. the bank’s head of commodities research. Jeffrey Currie. told  S&amp.P Global Platts Crude oil was unlikely to reach US$100 a barrel as various analysts have warned. Indeed. the latest price movements support this view: WTI just entered a bear market and Brent slipped below US$70 a barrel this week.

OPEC. meanwhile. has revised down its short-term global demand outlook for three months in a row. the latest forecast seeing growth at 1.54 million bpd this year. down by 80.000 bpd from the estimate in the September Monthly Oil Market Report.