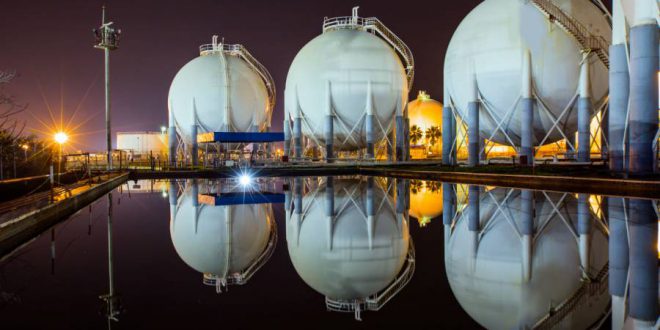 Saudi Arabia has pledged to cool market anxiety and is pushing oil output cuts within the Organization of the Petroleum Exporting Countries (OPEC) and the wider grouping known as OPEC+. which includes 24 oil producers. Saudi Arabia’s Energy Minister Khalid al-Falih said on Thursday that in view of the soft demand for January oil. the kingdom will respond accordingly. according to Reuters.

Part of the problem is that the U.S. has given out multiple waivers to sanctions it imposed on Iran. Those waivers mean that plenty of Iranian oil will continue to flow into the market.

“So January demand for Saudi Arabia would be lower… We will not sell oil that customers don’t need.“ Falih told reporters.

The kingdom is considering slashing oil production by up to 1.4 million barrels per day (bpd) with OPEC members and their allies that make up OPEC+. The oil producers are set to meet in Vienna. Austria. on Dec. 6 for an output decision for the next six months.

Meanwhile. JP Morgan lowered its prediction for Brent crude prices for next year from $83.5 a barrel to $73 and to $64 in 2020 based on a surge in North American supply in the second half of 2019. JP Morgan’s Head of Asia-Pacific Oil and Gas Scott Darling told CNBC on Thursday.

Elsewhere. Russia has an even gloomier outlook regarding oil prices. Russian news agency Tass quoted the country’s Economic Development Minister Maksim Oreshkin. who expects oil prices to drop to $50 a barrel by 2025 to 2030 and stay at that level for a long time.

“The first trend is connected with the dynamics on the commodities market. We expect a rather substantial drop. a rather low level of prices for main commodities over the long-term.“ he said.