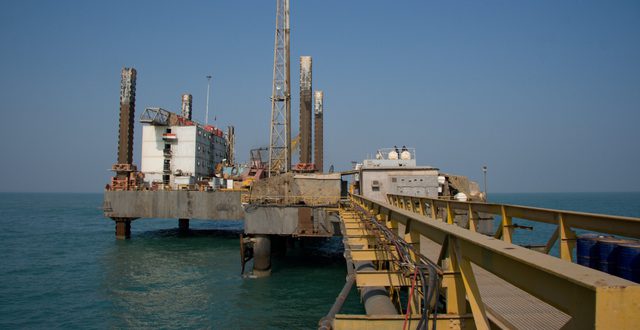 Iraq’s crude oil exports from its southern ports on the Gulf stood at 3.363 million barrels per day (bpd) in November. the country’s Oil Ministry stated on Saturday.

In total. the federal government of Iraq exported 3.372 million bpd. with Kirkuk recently resuming its oil export through the Kurdistan Region’s oil pipeline to Turkey’s Ceyhan port. according to the ministry.

The numbers are on the decrease for the third month in a row. as the country exported 3.469 million bpd in October and 3.560 million bpd in September.

The Ministry also noted the total revenue earned from exports over the past month stood at $6.179 billion. with each oil barrel sold at $61.90 on average.

Most of the country’s oil exports come from the southern oil fields. and the ports account for more than 95 percent of Iraq’s revenue.

In mid-November. the federal government of Iraq restarted exports of Kirkuk oil to Turkey through the Kurdistan Region after a year of disruption following the Kurdish referendum on independence in Sep. 2017.