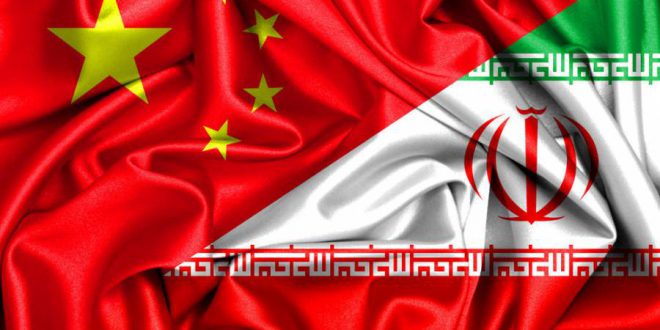 One Iranian bank has already begun to carry out financial transactions between Iran and China.

After China`s Bank of Kunlun created problems with financial transactions between Iran and China. Iranian Co-Chair of the Iran-China Joint Chamber of Commerce Asadulla Asgar-Ovladi said that new financial channels will be created between the two countries. Trend reports citing www.Banker.ir website.

According to Iranian and Chinese businessmen. this process has started. The name of an Iranian bank has been disclosed for the Chinese side. The businessmen can continue their work by opening an account in the Iranian bank. However. this can also be carried out through other banks. The Iranian side may have additional expenses.

Another official in the Iran-China Joint Chamber of Commerce said that the financial transactions have been already resumed between Iran and China. Of course. the documents are throughly checked by the Chinese authorities due to the US sanctions and money laundering.

This process is slow. but it has not stopped. Bank of Kunlun and other Chinese banks easily carry out financial transactions with Iran. the official said.