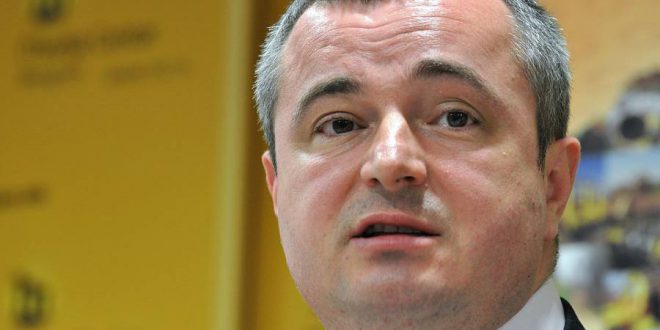 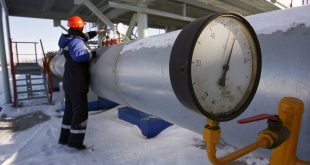 `It is impossible to solve the European gas equation without Russia.` he said. adding that Serbian and other countries of the region had contracts with Russia’s Gazprom valid until 2020-2022. According to Bajatovic. the year 2020 will be crucial. when gas supplies through Ukraine will end. `Everyone has technical and other solutions so that no one is left without gas.` the Srbijagas director general said.

When asked whether gas pipeline projects were consistent with the EU requirements. Bajatovic noted that Serbia abided by the national energy law. which was in line with the European Union’s Third Energy Package. `France. Germany. Austria. who have extended contracts with Russia. as well as Hungary and Bulgaria. want to ensure gas supplies through the TurkStream and the Nord Stream pipelines. while Brussels makes most of its statements under Washington’s pressure.` he said.

In May 2017. Russia’s Gazprom began the construction of an offshore section of the TurkStream gas pipeline near the Russian Black Sea coast. Construction work was completed on November 19. 2018. The project involves the construction of a gas pipeline through the Black Sea to the European part of Turkey and further to the Greek border. The offshore segment is 930 kilometer-long. while the onshore segment through Turkey is 180 kilometer-long.

TurkStream’s first line is intended for the Turkish market and the second is meant to supply gas to southern and southeastern European countries. Gas supplies are planned to begin at the end of 2019.

Russian Foreign Minister Sergey Lavrov said earlier that plans were under consideration to extend the pipeline to Bulgaria. Serbia and Hungary so that it would eventually reach Austria`s Baumgarten gas distribution hub. 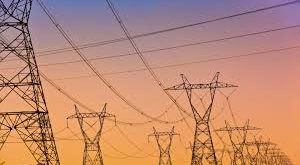