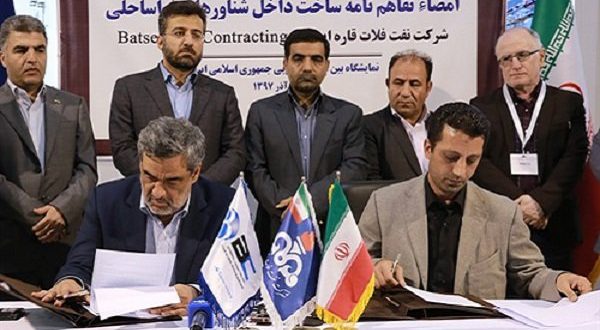 The documents were signed on Monday evening on the sidelines of the International Kish Marine Industries Exhibition in Kish Island. Shana reported on Tuesday.

Three of the documents were aimed at supplying vessels and tugboats required in Offshore Oil Company (IOOC)`&gt.IOOC operations. Construction and procurement of ASD tug boats used for loading and exporting oil concerned one of the deals. Each ASD boat costs $10 million to be built.

Another deal concerned the construction of passenger boats with the capacity of carrying 80 people and freight with an investment of $5.2 million.

The last MoU concerned standardization of flexible oil pipes which is licensed by a European company and would be complete in a matter of two years.

“The policies and strategies of the Iranian Ministry of Petroleum are optimum exploitation of the potentialities of domestic manufacturers and signature of these MoUs was aimed at realizing the ministry’s goals in this regard.“ said Hamid Bovard. Offshore Oil Company (IOOC)`&gt.IOOC CEO. after signing the deals.

He said the number of ships and tugboats used in Offshore Oil Company (IOOC)`&gt.IOOC operations was at its lowest from 95% to currently 30% being owned by foreign companies. He also expressed optimism that by signing such deals. all of the boats would be owned by Iranian companies.

Previous Iran Earns 16% More in Tar Exports in Last 8 Months
Next Over 12.000 kilometers of roads. railways under construction 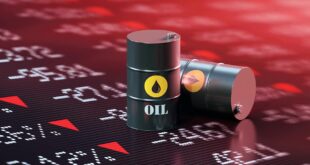