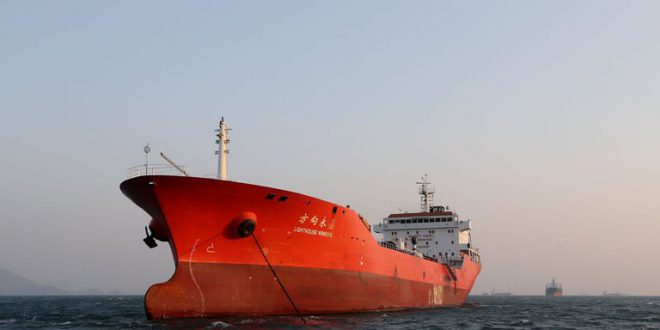 `Iranian crude oil export to South Korea has been resumed in six months after the US economic sanctions [on Iran].` wrote `Business Korea` on Wednesday.

Noting that the Iranian oil `is cheaper than the crude oil from the other Middle Eastern countries`. the article added that `Hyundai Oilbank and Hanwha Total are planning to receive the oil early next month.`

US President Donald Trump. unilaterally quit the Joint Comprehensive Plan of Action (JCPOA). aka Iran Deal. on May 8. The deal was the fruit of years of negotiation with big powers of the world and was endorsed by the United Nations Security Council`s Resolution 2231. which also removed all the sanctions on Iran.

Trump illegally restores all the US sanctions on Iran. while all the other signatories of the deal. namely China. Russia. France. and the UK. showed the unhappiness with his decision.

Trump had no choice but to exempt some importers of Iranian oil. including India. South Korea. China and Japan from the order.