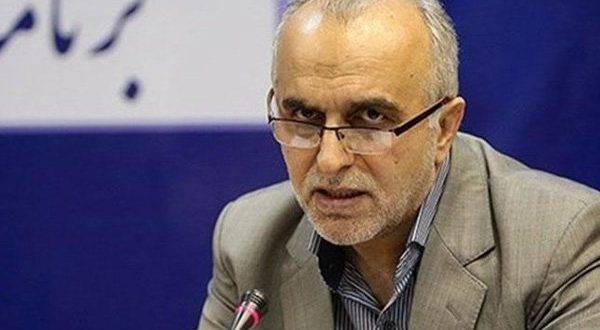 Iran’s Non-Oil Exports Up over Past 10 Months

Finance Minister Farhad Dejpasand said on Friday that Iran’s non-oil exports has increased over the past ten months up to January 20 and 85 percent of its imports pertain to raw materials.

`More than fifty patented technologies have been used in the satellite.` said Hossein Mokhtari.

Regarding Payam satellite. he said if the satellite hadn’t speeded up. it would have stayed in orbit and done well.

On January 16. Iran reported that it has managed to successfully send Payam (Message) satellite into space but failed to practically place into the orbit

One Official said that Payam satellite was very close to its target. adding that the scientific projects may sometimes be unsuccessful at the start of operation.

Elaborating on launch of Payam. Motamedi said it sent necessary terrestrial information which shows it did well.

About five minutes after being launched. Payam satellite crashed into the Indian Ocean. said the chancellor. adding it just plummeted into water and did not blow up.