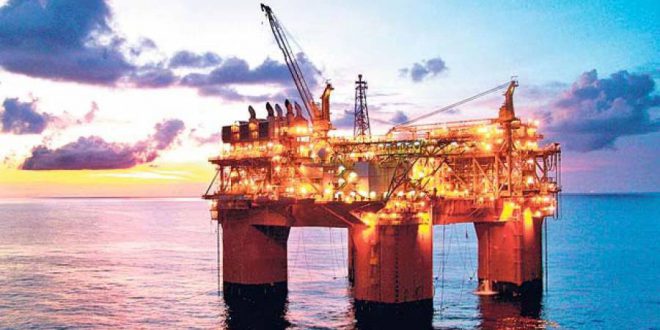 The largest democratic exercise on Earth is set to give the oil market a shot in the arm.

About 875 million Indians will go to polls over the next three months to elect their leader. dwarfing the 158 million Americans who registered to vote in the 2016 US residential elections. Before they vote. they’ll be courted by a slew of competing political parties — a process that will boost fuel use in a nation where oil demand is already growing at the fastest pace in the world.

The lift will be provided by hordes of party faithful. who traverse teeming cities and remote villages across the world’s seventh-largest country in a campaigning frenzy before what’s expected to be a closely fought election. Their use of motorcycles and sports utility vehicles at a time when some refineries are closed for maintenance will support returns from making fuels in Asia over the next few months. according to a Bloomberg survey of traders who participate in the market.

“The election. which coincides with scheduled maintenance. should see India pull imports of gasoil and gasoline and this usually adds to bullish sentiment.“ said WengInn Chin. a senior oil market analyst at Facts Global Energy in Singapore. In the lead up to the polls. the increased consumption is expected to increase gasoline and diesel demand by as much as 80.000 barrels a day. he said.

That will be in addition to the nation’s already growing demand for gasoline and diesel. consumption of which grew by about 75.000 barrels a day and 100.000 barrels a day. respectively. in January. Demand for liquefied petroleum gas is also surging. with state refiners seeking to import cargoes of the cooking fuel as the government tries to keep voter morale high by ensuring rural households are well supplied.

The profit from turning crude into diesel reached a two-month high late last month. and has climbed over 25 percent so far this year. Refinery maintenance will keep supplies tight in coming months. while the International Maritime Organization’s new rules on ship fuel next year will drive the fuel’s demand in the longer term. That’s set to keep the so-called crack at an average of $14.50 a barrel this month. according to the Bloomberg survey of traders.