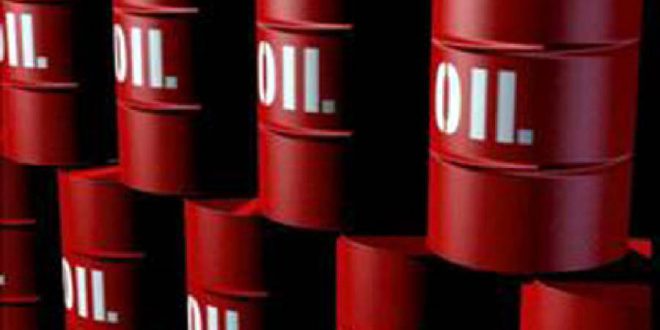 Oil prices climbed a little in Asia on Thursday morning as investors shrugged off data out of the US that pointed to rising stockpiles of crude. Instead. they focused on supply constraints. include OPEC cuts and sanctions to top producers.

All told. oil prices are up by as much as 27% from their lows in late December.

In no small measure. the increases have been driven by the Organization of the Petroleum Exporting Countries (OPEC). which continues to stick to production cuts of around 1.2 million barrels per day (bpd). At the same time. sanctions against OPEC members Venezuela and Iran are also constraining the global supply.

“In our view. OPEC’s strategy is to rebalance the market as quickly as possible and exit the cuts by the end of June.“ Goldman Sachs (NYSE:GS) said in a note quoted by Reuters.

Reuters quoted sources that said OPEC is likely to push back their decision of whether or not to extend the output cut agreement to June from April.

On the other hand. US supply is rising rapidly. On Wednesday. the US Energy Information Administration (EIA) reported that inventories of crude were up by 7.1 million barrels to 452.9 barrels in the week to March 1. The level is about 4% higher than average during this time of year. the EIA said.

A day earlier. the American Petroleum Institute had reported that U.S. crude inventories rose by 7.3 million barrels in the same week to 451.5 million. significantly higher than the expected increase of 1.2 million barrels.

Data from the EIA is due later on Wednesday. On Friday. Baker Hughes is expected to release its weekly count of active oil rigs in the US.