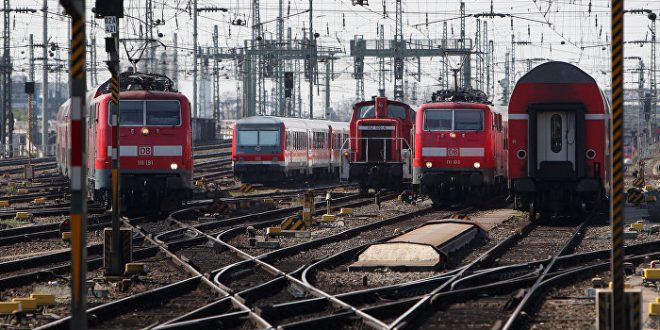 He made the remarks in Islamabad after returning from a three-day visit to Iran. He said that cooperation with Tehran will be the golden era of Pakistan’s railways.

“The issues of cooperation with Iran and Turkey to expand internal railways. reconstructing and connecting to various countries. including Central Asia. have been discussed with Prime Minister Imran Khan.“ he mentioned.

He added that joint railroad projects with Iran will start after the Pakistani prime minister’s approval.

Referring to the need to strengthening the railway connectivity between Iran and Pakistan. Iran`s Minister of Roads and Urban Development. Mohammad Islami said. “Pakistani tenders will definitely help our plans to establish rail connections and trade exchanges.“

The Iranian official said that Iran is prepared to provide passenger trains for Pakistani pilgrims to the holy city of Mashhad in northeastern Iran. and also to Karbala up to Kermanshah under the existing conditions.