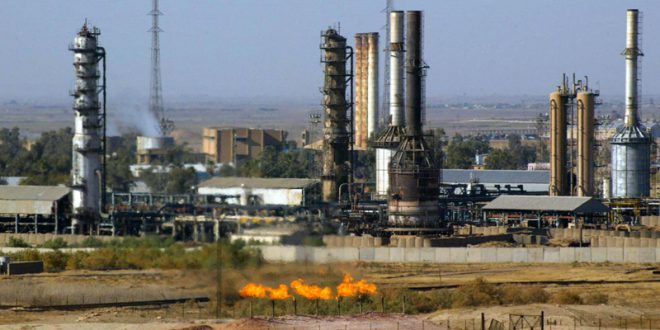 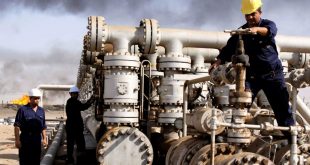 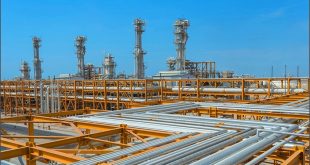 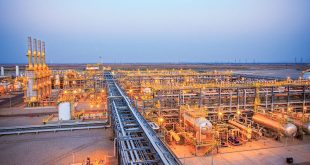 Iraq is set to build an oil refinery of 150.000 bpd processing capacity in the northern city of Kirkuk. according to Iraqi Oil Minister Thamer Ghadhban.

The ministry said that it had “put the final touches“ on building the refinery in Kirkuk. which will have a capacity of 150.000 barrels per day. Ghadhban said in a statement on Monday after visiting Kirkuk. according to Reuters.

Several Iraqi ministers visited Kirkuk this weekend to meet the governor of the province and discuss new projects and plans that have stalled. some of which were in the oil and electricity sectors.

Oil minister Ghadhban stressed the importance of Kirkuk to the Iraqi federal government.

Last November. Iraq resumed oil exports from the Kirkuk province. a year after it had stopped oil flows from the area due to a dispute with the semi-autonomous Kurdistan region.

Around 300.000 bpd of crude oil previously pumped and exported in the Kirkuk province to the Turkish port of Ceyhan were shut in when the Iraqi federal government moved in October 2017 to take control over the oil fields in Kirkuk from Kurdish forces after the semi-autonomous region held a referendum that Baghdad didn’t recognize. However. the only export outlet of the Kirkuk oil is the oil pipeline of the Kurdistan Regional Government (KRG). The Iraqi federal government and the KRG had been in talks for months to try to reach an agreement on resuming Iraqi exports from Kirkuk.

Weeks before the resumption of the Iraqi oil exports from the Kirkuk province. the Kurdistan region said that it had upgraded its oil export pipeline. boosting its capacity to 1 million bpd from 700.000 bpd. to accommodate future production growth from the region.

“This extra capacity will accommodate future production growth from KRG producing fields. and can also be used by the federal government to export the currently stranded oil in Kirkuk and surrounding areas.“ KRG’s ministry said in a statement on November 4. 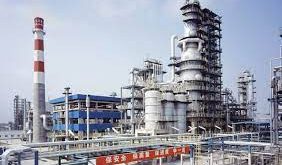