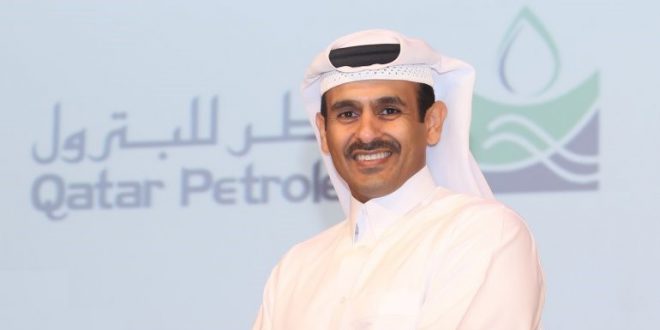 Advancing Qatar’s plans to increase its LNG production by over 40%. state-run Qatar Petroleum has issued invitations to tender for the engineering. procurement and construction (EPC) of the four LNG trains for its North Field expansion project.

The JVs will be bidding on the engineering. procurement and construction of the four LNG trains with gas and liquid treating facilities. ethane and liquefied petroleum gas (LPG) production and fractionation. a helium plant. utilities and infrastructure to support the processing units. A contract will be awarded by January 2020.

Qatargas. the world’s largest LNG company. is executing the project on behalf of QP.

QP president and chief executive and Qatar Minister of State for Energy Affairs Saad Sherida Al-Kaabi said. “This tender package comes in line with Qatar Petroleum’s plan to move into the next significant phase of the North Field Expansion project. which will culminate in the award of this EPC contract in January 2020.“

Previous contracts for the North Field expansion were awarded to McDermott Middle East for the fabrication and installation of eight offshore jackets and a JV between Consolidated Contractors Company and Teyseer Trading and Contracting Company for early site work.

Previous Energy Newcomes Magazine No. 72
Next Russia Explores $164Bln Worth of Arctic Projects