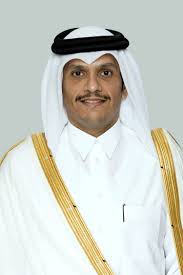 Qatar Opposes to US Unilateral Sanctions against Iran 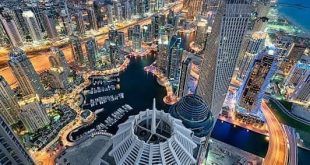 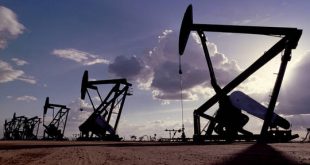 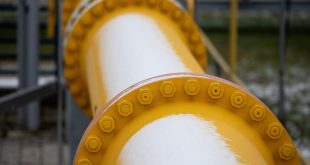 Qatar’s Minister of Foreign Affairs Mohammed bin Abdulrahman Al Thani said late on Wed. that his country is against US unilateral sanctions imposed on Iran.

The US unilateral sanctions on Iran will not solve crises in the region. and also they will not have a positive impact on the countries that buy Iranian oil. he added.

He reiterated that US sanctions on Iran should not be restored.

Qatari foreign minister rejected US anti-Iran sanctions and. stating that anti-Iranian sanctions will have not any positive results.

US sanctions will not have a positive impact on the crises. and problems should be resolved through negotiations. Mohammed bin Abdulrahman Al Thani noted.

US President Donald Trump withdrew the US from Iran’s nuclear deal on May 8. 2018 unilaterally. US administration had vowed that it will minimize Iran’s oil exports to zero but in subsequent months. US government retreated and exempted eight countries including China from Iran’s oil sanctions last year. Now Washington says it is not going to extend waivers for Iranian oil buyers which ends today. The move has made the oil market more fragile than ever and many experts believe that other oil producers cannot replace the high-quality Iranian oil.

On the other hand. Iran has reiterated that there are numerous ways to sell oil and it will continue its sales despite all pressures. 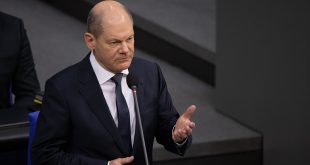