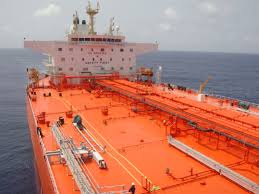 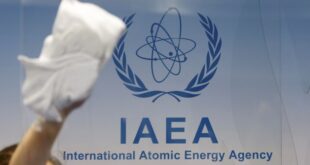 Deputy Head of Iran-India Chamber of Commerce Parham Rezaiei announced that in case Iran cannot export its oil or petrochemical products to India. it will export different types of goods to India to be able to import its requirements from the country.

As he described. Iran’s exports to India surpasses its imports currently and the Islamic country imports medicine. machineries and agricultural goods for exporting oil and petrochemicals to India.

Assuming that the two sides will experience an increase in bilateral trade in future months. Rezaiei added that Iran and India have banking relations currently and the two countries’ tradesmen are doing business via banking transactions.

He reiterated that there has been no official decision about swap of goods but in case Iran cannot export its oil or petrochemical products to India due to US-led sanctions in future. it will export different types of goods to be able to import its requirements from the country.

The Trump administration announced new sanctions on Iran`s metals sectors. steel. aluminum and copper industries. on Wednesday. His executive order came hours after Iran announced it was withdrawing from parts of an Obama-era nuclear agreement. known as JCPOA.

Some sources have said that the US president is also weighing on levying sanctions on Iran’s exports of petrochemical products.

However. according to Secretary General of Iranian Association of Petrochemical Employers’ Union Ahmad Mahdavi Abhari. the already imposed US unilateral sanctions will have not any impact on Iran’s export of petrochemicals. Given the reduced exports of gas condensates. more feedstock may be injected into the petrochemical industry.