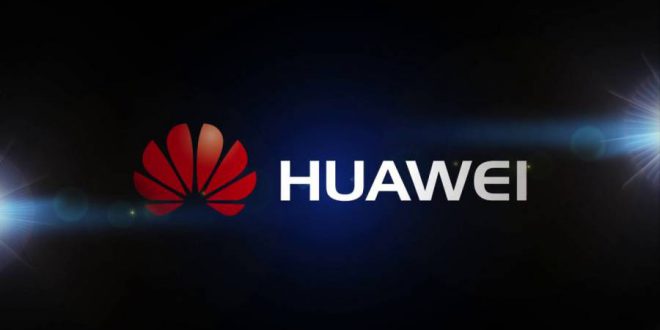 Huawei CEO`s Mind-Set Fit to Face Down US

core May 22, 2019 Knowledge and Technology Leave a comment 2 Views 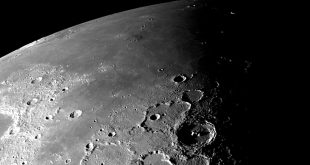 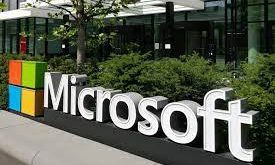 He also spoke highly of Apple products and said Huawei`s 5G capability would not be affected. His words show the broad mind-set of both Ren and Huawei. which far exceeds that of the US administration.

Due to US bias. Huawei was propelled to spend a lot on making backup products and buy US chips when it could use its own.

Huawei delivered a goodwill gesture while being treated unscrupulously by the US.

But even under such circumstances. Ren and the Huawei team have stuck to their beliefs and refused to come to the forefront of confrontations between countries. which shows valuable sensibility and magnanimity.

On the contrary. while the US is positioned at the top of the world`s economic and technological development. the US administration has kept grumbling about China.

While the US buys products from China. they believe China has taken a free ride off their country. As China develops and advances. they propagate it is the result of China`s `theft.` which is really disgusting.

Huawei`s broad mind makes it deserve 5G network leadership. It also makes people believe that Huawei will defeat the challenges created by the US supply ban. Although the US excels at high technology. the industry will not kneel before Washington.

The US administration and political elite should reflect upon the words of Chinese entrepreneurs such as Ren.

If the US. as a superpower. wants to preserve its accomplishment. it must stick to morality and attach importance to rules. instead of being excessively indulged in the use of power in the belief that it can get whatever it wants by exerting maximum pressure.

When it touches upon the core interests of the outside world. the US abuse of power will meet strong resistance.

The Chinese people have rich insights into the rise and fall of a country. Once external coercion activates the whole country`s sense of crisis. the Chinese people will be determined enough to bear pressure and look for breakthroughs.

What the US government is doing is typically evil. Hegemonic politics and political profiteering will deter the sustainable prosperity of a superpower.

Perhaps US history is too short and the modern Western history lacks the twists and turns. When Washington deals with the East. it should expand its way of thinking.

The US has misread China. It has not only miscalculated and overestimated the impact of China`s development on the US. but also misjudged and underestimated China`s determination to safeguard its core interests. Washington also misjudged the pros and cons of confrontation and cooperation between China and the US.

China can hardly make the US clear about all these issues. The only option for China is to do its own things well and accept the fact that the China-US trade war will last in the days that follow.

As China becomes stronger. it will eventually see the US willing to reflect upon itself.