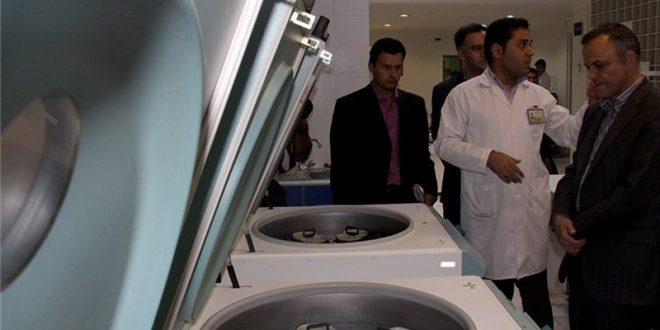 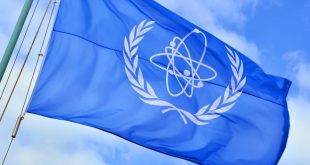 The Atomic Energy Organization of Iran (AEOI) reached an agreement with the Iranian Blood Transfusion Organization (IBTO) to supply some of the strategic equipment needed in the IBTO. including blood bank refrigerated centrifuges.

Based on its successful experiences in this field. the AEOI will produce and supply the equipment within one year after signing the memorandum of understanding (MoU) by using indigenous technology and according to the highest technical standards.

The MoU was signed between the managing director of the IBTO. Ali Akbar Pourfathollah. and the special assistant to the AEOI chief. Asghar Zare’an.

In a ceremony on April 9. Iran marked the National Nuclear Technology Day by unveiling 114 new achievements of the country’s nuclear scientists.

In recent years. Iranian scientists have made remarkable progress in the field of peaceful nuclear technology despite the sanctions imposed by the West.

It was the 13th year that Iran celebrated a national day to mark its achievements in the nuclear industry. 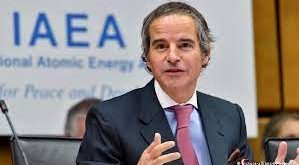