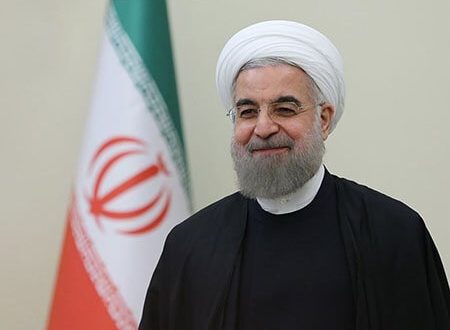 US Cannot Bring Iran to Its Knees 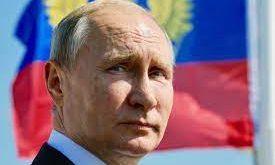 He made the remarks on Saturday night in a meeting with representatives of Iranian media in Tehran.

“Despite all difficulties and pressures. we will run the country well this year.“ he said.

Iran is the ultimate victor of this economic war with the US. Rouhani noted. adding. this victory required some conditions. the most important of which are unity and trust.

“Today we can overcome this war. but we must reduce its costs. and the thing that increases the costs is division and discord. On the other hand. the sooner this economic war ends. the more people will benefit since they are the ones who endure suffering.“

He went on to say that when US officials see the ineffectiveness of their sanctions on Iran. they will stop their hostile measures.

The enemy should know that the Iranian nation will not stop supporting the Islamic Revolution despite all the economic pressures. he added. 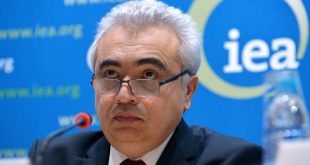