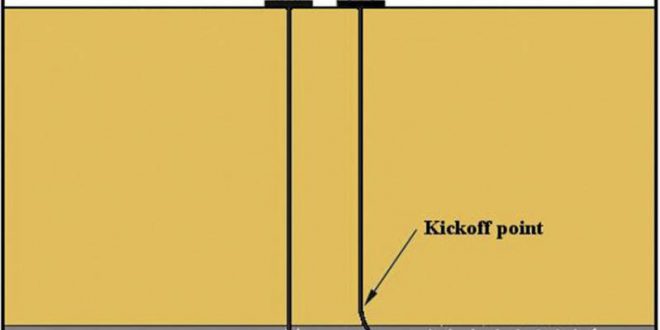 Although horizontal wells have been the dominant source of production from U.S. shale gas and tight oil plays since 2008 and 2010. respectively. the number of horizontal wells did not surpass the number of vertical wells drilled in these plays until 2017. About 88.000 vertical wells in tight oil and shale gas plays in the United States still produced crude oil or natural gas at the end of 2018. but the volume produced by these wells was minor compared with the volume produced by horizontal wells. Many of these remaining vertical wells are considered marginal. or stripper. wells. which will continue to produce small volumes until they become uneconomic.

Drilling horizontally. parallel to the geologic layers in tight formations. allows producers to access more of the oil- and natural gas-bearing rock than drilling vertically. This increased exposure allows additional hydraulic fracturing with greater water volumes and pounds of proppant (small. solid particles. usually sand or a manmade granular solid of similar size). The lateral length of horizontal wells has also increased. allowing for more exposure to oil- and natural gas-producing rock from a single well. Because tight formations have very low permeability. which prevents oil and gas from moving toward the well bore. using hydraulic fracturing to increase permeability. along with horizontal drilling. is necessary for oil and gas to be produced from these formations economically.