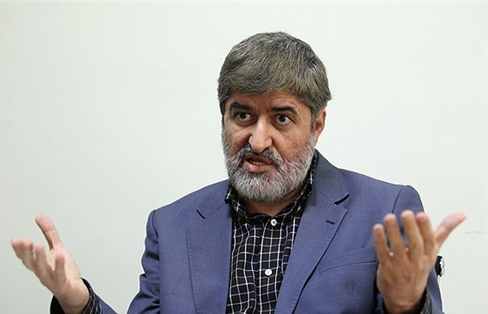 Japan is not an ideological country and is more concerned about its economic interests.“ Motahari. formerly a vice-speaker of the Iranian parliament. said in an interview with Tehran radio channel. touching upon the recent visit of Japanese Prime Minister Abe Shinzo to Iran.

“US’ anti-Iran sanctions are even hurting Japan’s economy. and that’s why Tokyo has been after brokering a kind of agreement between Tehran and Washington in the past months.“ the lawmaker underlined.

Abe. heading a high-ranking politico-economic delegation. arrived in Tehran on Wednesday on a three-day visit to discuss bilateral ties and cooperation. According to Japanese media. mediation between Iran and the US is on his agenda.

The visit came more than one year after Washington`s abrupt withdrawal from the landmark nuclear deal that led to the lifting of economic sanctions on Iran. Japan is not a member of the deal but has been a supporter.

Before making the trip official. Abe and US President Donald Trump had a phone conversation on Tuesday about the Japanese prime minister`s trip to Tehran.

Conveying Trump`s message. Abe met on Thursday morning with Ayatollah Khamenei who explicitly refused to get involved in any form of dialogue with American president. saying that Trump did not deserve to be given any message.