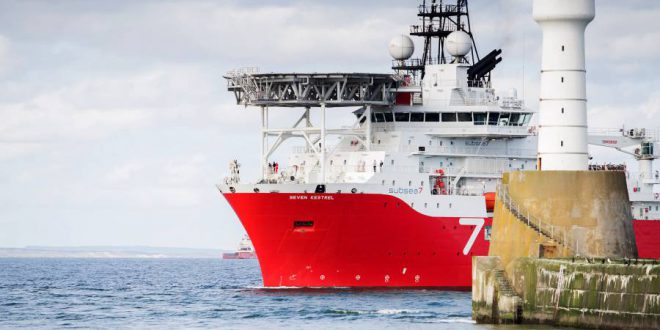 Their Eastern Canada Crustal Study will build 3D models. including depth to magnetic crystalline basement. depth to Curie isotherm. depth to Moho and crustal thickness. from the integration of seismic mapping and gravity and magnetic inversion and modeling. The study was launched in first-quarter 2019 with early industry participation.

TGS’ Will Ashby. senior V.P. North America. said. “We are pleased to announce this exciting new look at the crust beneath these highly prospective areas of Newfoundland and Labrador. We are particularly pleased that the delivery schedule will provide our early participants results in time to impact their exploration evaluation for the upcoming lease sales. This type of regional study helps to better understand the basic geologic framework for the area. and test alternative geologic interpretations. particularly beneath the shallower. more easily imaged horizons. so as to fully assess the crustal thickness and its effect on the petroleum system of this vast region.“

The Eastern Canada Crustal Study builds upon the recently completed Gulf of Mexico Gigante crustal study. produced by TGS and BainGeo. which has been delivered to industry. and is rapidly improving understanding of the offshore Mexico petroleum system.