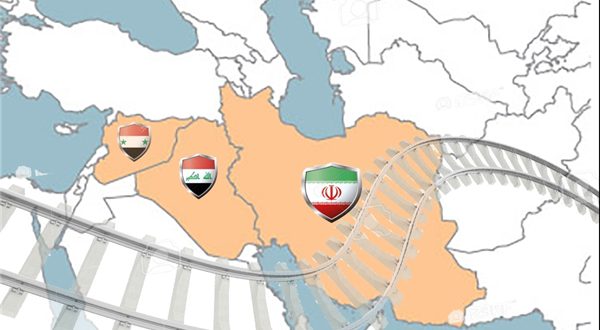 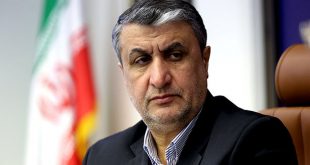 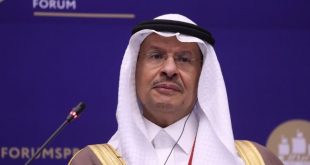 Kheirollah Khademi. who heads the main infrastructure company in Iran’s transportation system. said on Monday that Iran was waiting for the Iraqi side to assign the land needed for the implementation of the 32-kilometer railway connecting the city of Shalamcheh in Southwestern Iran to Basra in Southern Iraq.

Khademi added that the go-ahead for the construction of the $150-million railway project was only waiting for the Iraqi side to carry out its part of commitments.

“We are ready to start the execution phase in the next three months.“ said Khademi. adding that The Mostazafan Foundation (MFJ). a semi-governmental charity with years of experience in construction activities. will be responsible for funding and execution of the entire project in Iran and Iraq.

The border city of Shalamcheh was linked to Iran’s national railway in 2011 with a 17-kilometer line from the city of Khorramshahr. Iran halted plans for linking Shalamcheh to Basra in 2014 when Iraq became involved in a war on the ISIL. a terrorist group that is now almost obliterated from the Arab country.

Salib al-Hussaini said on April 12 that a summit will be held between Iran. Iraq and Syria to further discuss the project of the transnational rail between the three countries. according to the Arabic-language al-Sumeria news website.

He made the remarks on the sidelines of the joint Syrian-Iraqi committee held in Damascus. a week after Iranian First Vice President Eshaq Jahangiri spoke of an initiative to link the Persian Gulf to the Mediterranean.

`We will connect the Persian Gulf from Iraq to Syria and the Mediterranean via railway and road.` said Jahangiri. making reference to the construction of a railway linking Shalamcheh to Basra.

The Shalamcheh-Basra railway project is estimated to cost 2.22 billion rials and can link Iran to Syria via Iraq.

Speaking last December. Director General of the Railway and Technical Structures Department at the Islamic Republic of Iran Railways (RAI) Mohammad Mousavi said Iran was planning to build a movable railway bridge over the Arvand River as part of the Shalamcheh-Basra project.

Mousavi said the project would effectively link the Iranian cities of Khorramshahr and Abadan along with the Imam Khomeini Port to the Iraqi city.

The railway project was agreed to last month when Iran and Iraq signed five memorandums of understanding for the expansion of bilateral cooperation in various economic and healthcare sectors.

Observers have described the new agreements as a sign of Baghdad`s serious intention of not being “party to the system of sanctions against Iran“ as Prime Minister Abdul-Mahdi said earlier in February.

Previous Iran. Iraq Move Closer to Dredging Arvand Rud
Next Europe Not to Take Any Steps in INSTEX without US Permission