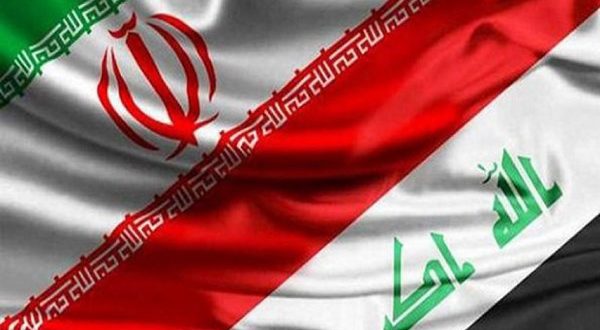 Yahya Al Eshaq. who heads the Iran-Iraq Chamber of Commerce. said on Tuesday that the value of the Iranian export to Iraq increased by 37 percent in the 12-month period.

He said a major part of Iran’s export to Iraq has been technical and engineering services offered to the Arab country by companies from the Iranian private sector.

Speaking to the Iranian Labors news agency. Al Eshaq said Iranian contractors have been awarded more than $4 billion worth of projects in construction and industry sectors in Iraq. adding that more than half of those contracts are being executed.

He said the value of Iran’s export to Iraq could meet a target of $20 billion in the near future. insisting that there were “some extraordinary areas for cooperation“ between the two neighboring countries.

He said Iran’s booming export to Iraq came against the backdrop of poor trade with Europe over the past years. adding that Iran only exported one billion worth of goods and services to European countries in the 12-month period ending in March.

The comments came hours after Iraq announced that it had launched its own financial mechanism to settle payments with Iran amid some unprecedented sanctions imposed by the United States on Tehran’s trade and banking activities.

The mechanism will allow Iraq to pay for Iran’s energy in its own dinar currency and deposit it in an Iraqi account and then let Iran to use the credit for purchase of goods outside the country.

Al Eshaq said the special scheme has already been tested for Iraq’s payments for electricity imported from Iran. adding that it could be used for similar settlements with the Iranian private exporters.

Back in May. Iraqi Prime Minister Adel Abdul Mahdi in a meeting with US Secretary of State Mike Pompeo underlined that Baghdad will not loosen relations with Iran despite Washington`s sanctions.

Also in May. Iraqi Power Minister Luay al-Khateeb announced that Baghdad has informed the US that it will not comply with the US’ unilateral sanctions against Tehran as the Arab country still needs Iran’s gas and electricity. 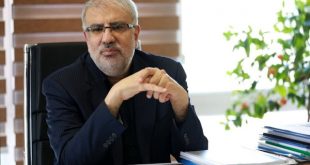