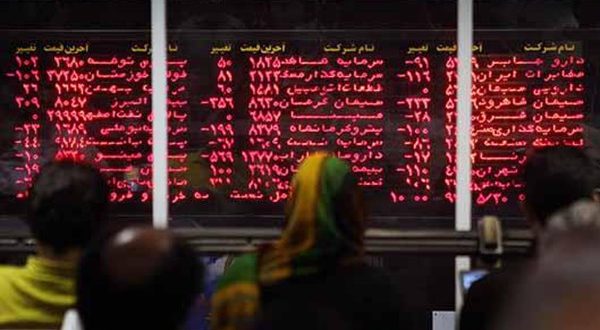 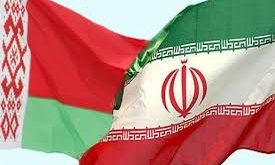 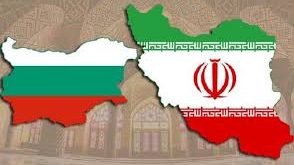 Buyers can receive their cargo(es) up to three months after the transaction. and the delivery of the cargo(es) in other areas is subject to approval by the National Iranian Oil Company.

This is the fourth heavy crude oil offering of NIOC on the Exchange (IRENEX)`&gt.Iran Energy Exchange and the second heavy supply of crude oil in the current calendar year which began on March 21. On the first offering of this year. 70.000 barrels of heavy crude were traded.

On May 21. NIOC offered 2 million barrels of crude oil on Exchange (IRENEX)`&gt.IRENEX. 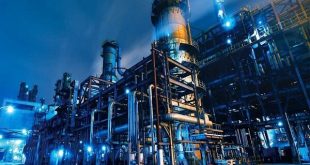