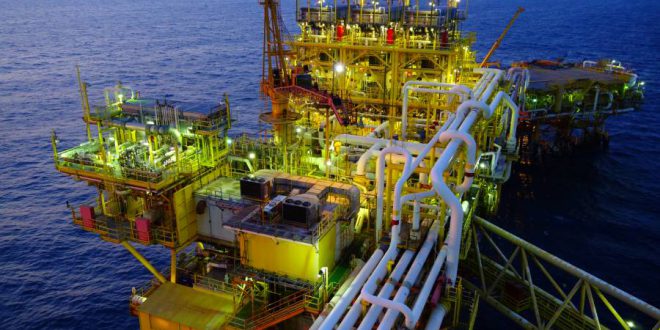 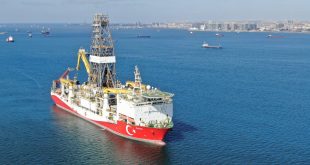 The world`s biggest oil companies have been steadily shifting investments toward natural gas. driven by an emerging globally traded market and environmental concerns. But right now they`re taking a hit as prices tank.

Supermajor energy producers – Exxon Mobil Corp. Royal Dutch Shell plc. Chevron Corp. Total SA and BP plc – saw a steep drop in the prices they received for gas in the past quarter. Alongside a dip in refinery margins. weakness in gas skimmed off second-quarter earnings.

Gas traded at the US benchmark Henry Hub in Louisiana is at the lowest seasonal levels in two decades as production from Appalachia and West Texas breaks records. In Europe and Asia. spot prices for the liquefied form of the fuel have sunk thanks to a wave of new export terminals pumping new cargoes into the market.

Gas. a fuel for furnaces and power plants as well as a raw material for chemical makers. offers the best long-term demand growth among fossil fuels. particularly when it`s super-chilled to liquefy it for transport aboard ships.

Shell. a pioneer of the industry that`s been dealing in LNG for decades. and BP have pumped up their proportion of gas output in recent years. Exxon and Chevron. meanwhile. have bet tens of billions of dollars on a handful of massive LNG projects around the world.

`Gas has been one of the headwinds impacting earnings for the majors. but the actual impact on the bottom line is relatively modest.` said Devin McDermott. an analyst at Morgan Stanley.

That`s thanks in part to long-term LNG contracts that are indexed to crude rather than gas. a longstanding convention that stems from overseas buyers` reluctance to be tied to regional gas benchmarks in places like the United States or northwest Europe.

Still. low prices will continue to weigh on the supermajors. Gas supplies shows no sign of abating. especially in the Permian Basin. where drillers seeking crude find themselves holding vast quantities of the less-valuable gas that comes out of the same wells – an unintended byproduct.

Local gas prices have even turned negative thanks to a lack of pipeline capacity to haul it away. leaving many producers with little choice but to burn off excess supplies in a process known as flaring.

Chevron. which doesn`t flare any of its Permian gas. is aiming to ship 25 per cent of its gas from the field to other markets where prices are higher by the end of this year. By the end of 2020. the company wants to increase that to 60 per cent as new pipelines open.

The glut extends as far as Japan. where spot prices have dropped in the last six months. according to Exxon. So far this year. Asian LNG demand is up just 3 per cent. an executive with the company said. while global supply is up more than 10 per cent.

Global LNG supply will exceed demand for the next three years before the market tightens in 2022. according to BloombergNEF. At that time prices will likely surge.

The majors will likely keep their eyes on the prize. Mr McDermott noted. `You look globally at oil demand versus gas demand. Oil demand grows at a fraction of GDP. gas demand has grown about 6 per cent on average.`