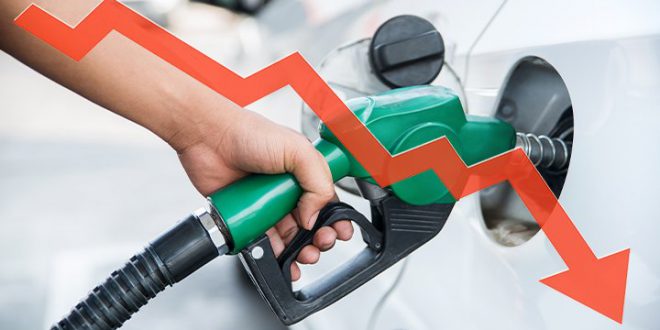 Economics of Petrol and Diesel Vehicles in Relentless and Irreversible Decline

The economics of petrol and diesel vehicles are in a relentless and irreversible decline.

That’s according to French bank BNP Parabas. which says electric vehicles (EVs) powered by new wind and solar projects will get six to seven times more power than petrol cars for the same capital cost.

A new report published by the company calculates the Energy Return on Capital Invested from $100 billion (£82.9bn) spent on both oil and renewables to power vehicles – it says for the same capital outlay. new wind and solar-energy projects in tandem with EVs will produce six to seven times more useful energy than oil can at a price of $60 (£49.7) per barrel for petrol-powered vehicles.

Renewables and EVs still produce up to quadruple the amount of useful energy than a car running on diesel at the same cost.

The bank asserts that the economics of renewables are impossible for oil to compete with over the 25-year operating life of wind or solar project.

The report reads: We conclude that the economics of oil for gasoline and diesel vehicles versus wind- and solar-powered EVs are now in relentless and irreversible decline. with far-reaching implications for both policymakers and the oil majors.