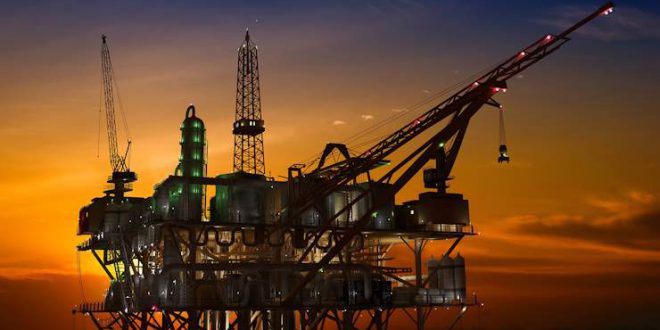 The number of active drilling rigs in the United States decreased by eight to 934 this week. and 123 rigs down from a year ago. according to the weekly data released by oilfield services provider Baker Hughes on Friday.

These included 764 oil rigs operating in the U.S. oil fields. down six. 169 gas drilling rigs. down two. and one miscellaneous drilling rig. the same as last week. the Houston-based oilfield services company reported.

The number of drilling rigs increased the most by two to 109 rigs in the state of New Mexico. while Alaska lost four to eight rigs. The drilling rigs in Texas decreased by one to 454 ones.

Meanwhile. the International Energy Agency (IEA). based in Paris. France. released its latest `Oil Market Report` on Friday. cutting its global oil demand growth forecasts for this year and next. citing fears of an economic downturn as the U.S.-China trade war casts a shadow over markets.

From January to May. the growth of oil demand hit the lowest since the financial crisis in 2008. According to the IEA. global oil demand growth in the first half of the year was `very sluggish.`

The IEA said the outlook for oil demand growth is `fragile.` with a greater likelihood of a downward revision than an upward one.