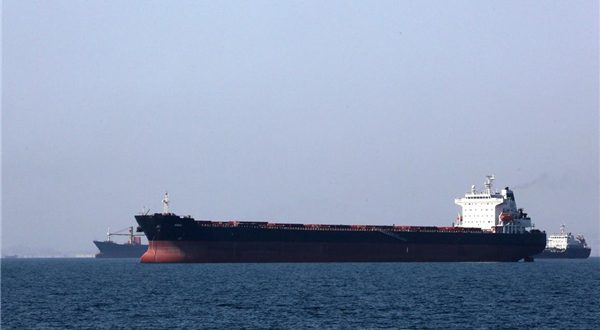 Gibraltar Says to Ease Standoff with Iran over Tanker Seizure

Gibraltar announced it was seeking to de-escalate issues arising with Iran since the detention of the Grace 1 tanker 40 days ago.

Calling seizure of Grace 1 as lawful. a spokesman for Gibraltar said we continue to seek to de-escalate issues rising since the detention. adding that the current detention order on the vessel expires on Saturday night.

In early July. British marines and Gibraltar police seized an Iranian tanker off the Southern coast of the Iberian Peninsula. Gibraltar’s Chief Minister Fabian Picardo claimed that the ship was transporting crude oil to Syria in violation of the EU sanctions placed on Damascus. Washington has applauded the move. hailing it as a sign that Europe is on board with the US’ unilateral sanctions against Iran.

Iran condemned the illegal move of London and described it as tantamount to piracy. Tehran accused the UK of doing Washington’s bidding and helping the US attempt to stifle the Islamic Republic’s oil exports. rejecting London`s claim that the supertanker was carrying crude for Syria.

The recent moves by foreign powers in the Middle East such as US sanctions on Tehran`s oil. UK seizure of Iranian supertanker. as well as. sabotage operations on oil ships have intensified the turmoil in the region and the turmoil in the international energy market. affecting global crude prices in recent months.