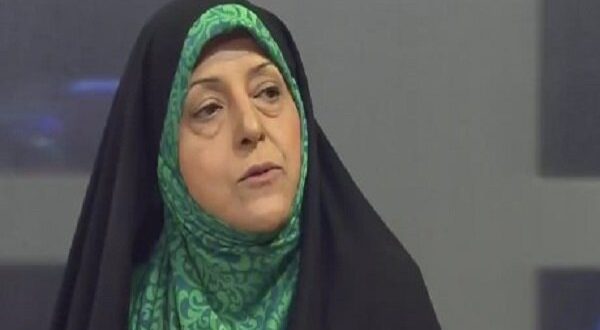 Paying due attention to livelihood and removing economic problems facing citizens. caused by US sanctions imposed on Iran. have been put atop agenda of the government dubbed ‘hope and prudence.

She made the remarks on Saturday in a meeting of Markazi province Development and Planning Council and added. given the unjust sanctions imposed by the US against the Islamic Republic of Iran. which tries to halt economic ties of Iran with the outside world. focusing on livelihood of people and removing economic problems of citizens are of the main priority of the government.

Inalienable right of people in determining their own destiny and gender equality are of the main factors behind realization of social justice. she said. adding. this issue has always been taken into serious consideration in various governments of the Islamic Republic of Iran.

Ebtekar once against reiterated that settling economic problems facing walks of life in the country has been highlighted by the 12th government.