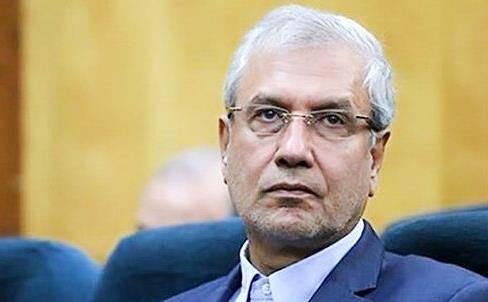 US can Better See Realities of Iran after Bolton`s Ouster

“With ousting of its biggest proponent of war &amp. economic terrorism. the White House will have fewer obstacles to understand the realities of Iran.“ Rabiei wrote on his Twitter late Tuesday.

“Months ago John Bolton had promised that Iran would not be there in 3 months. we are still standing &amp. he is gone.“ Rabiei added. referring to Bolton’s attempts to get President Donald Trump onboard with his bellicose approaches to wage war against Iran and change its political establishment.

Bolton. a US foreign policy hawk with close personal and official ties with the terrorist organization Mujahedin-e-Khalq (MEK MKO). based in Albania. had long favored a regime change in Iran.