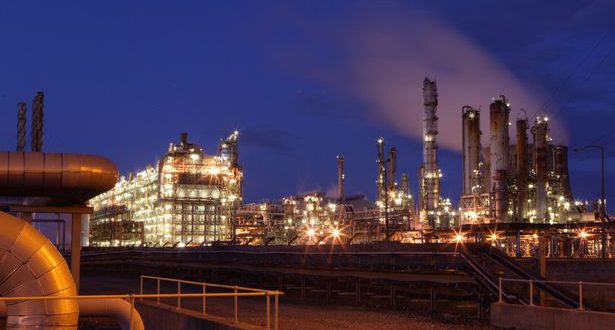 Iraq’s Cabinet denied Sunday. accusations against it of using its territories to attack Saudi oil facilities by drones.

“The Iraqi government will deal firmly against anyone who tries to violate the Constitution. It has formed a committee of the relevant Iraqi parties to follow up information and developments.“ explained the Cabinet Office.

“Iraq calls on all parties to stop carrying out reciprocal attacks and causing huge human and facility losses.“ the statement added.

The Iraqi government stressed that it “is following up these developments with great attention and cooperating with its brothers. It also expresses its concern that escalation and military solutions would complicate the humanitarian and political situation. and threaten our common security as well as regional and international security.“

According to the statement. Iraq reiterated its call for “following a peaceful solution in Yemen. to protect the lives of civilians and to preserve the security of the brothering countries.“

Iraq also called on the countries of the world. especially the countries of the region. to “assume their humanitarian and moral responsibility and undertake initiatives that would put an end to this useless war. which only results in great casualties and the destruction of vital infrastructure.“

Saudi Arabia announced on Saturday containing two fires that occurred in two facilities belonging to the Aramco oil company. east of the Kingdom. caused by drone attacks on the facilities. of which the Houthi group claimed responsibility.

Since 2015. the Saudi-led Arab Coalition has been carrying out military operations in Yemen in support of pro-government forces against Iranian-backed Houthi forces. which have controlled provinces including the capital Sanaa since 2014. Since 15 May. the Houthis have carried out drone attacks targeting oil facilities in Saudi Arabia.

Aramco is the leading industrial company in Saudi Arabia and the largest oil company in the world.