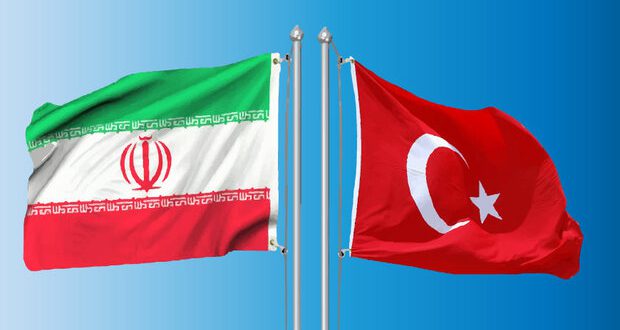 The commission will be led by the Chief of Staff of Iranian President Mahmoud Vaezi and Turkish Minister of Energy and Natural Resources Fatih Dönmez. he said.

On the sidelines of the commission. some meetings will be held between Iranian ministers of trade. energy. and road with some Turkish officials. he added.

The MOU of the commission will be signed on Wednesday. as Zadboom said.

A high-ranking delegation of Iranian ministers and officials are in Turkey accompanying Iranian President Hassan Rouhani in his visit to the country.

Rouhani arrived in Turkey night to take part in a trilateral meeting with his Russian and Turkish counterparts in order to discuss a political resolution to the crisis in Syria.

A joint meeting between high-ranking Iranian and Turkish delegations was held in the presence of President Rouhani and President Erdogan in Ankara.