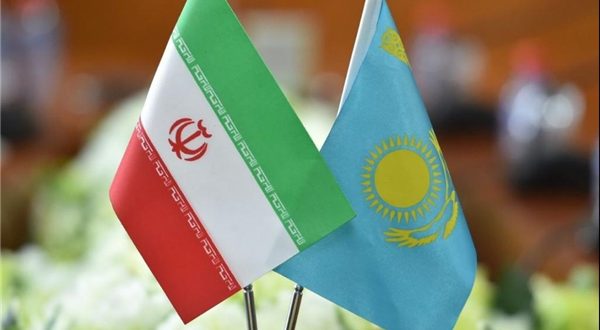 The Iran-Kazakhstan Economic Studies Center was opened o0n Tuesday. during the visit of senior Iranian delegation. comprised of Iranian Communication and IT Minister Mohammad Javad Azari Jahromi. to Eurasian National University in the Kazakh capital city of Nur-Sultan.

The center was established in collaboration with Allameh Tabatabai University whose President Hossein Salimi was participating at the opening ceremony. along with Irainan Ambassador to the Central Asian country Majid Samadzadeh Saber.

The Iranian minister arrived in Kazakhstan on Monday to attend the meeting of ministers of the Regional Commonwealth in the Field of Communications (RCC).

The RCC is a regional union formed by members of the Commonwealth of Independent States (CIS) including Russia. Belarus. Kyrgyzstan. Kazakhstan. Uzbekistan. Moldova. Armenia. Tajikistan. and Turkmenistan.

Each year an International Summit and Exhibition is held in one of the member states. Turkmenistan hosted member states last year and Kazakhstan has hosted the summit this year.

Last month. Iranian First Vice-President Eshaq Jahangiri. in a meeting with Kazakhstan’s Prime Minister Askar Mamin. said that his country is willing to broaden bilateral relations with the Central Asian country in areas of banking. tourism. and finance.