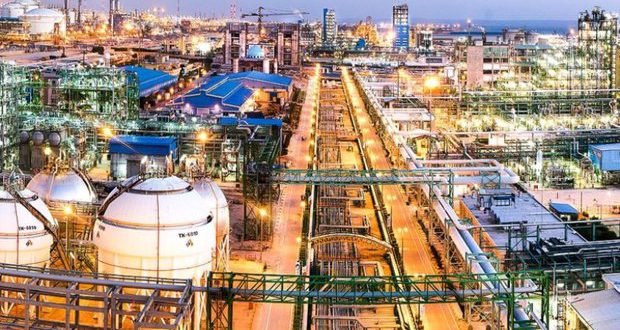 Speaking on Monday. the CEO of the National Petrochemical Company (NPC). Behzad Mohammadi. said that the company was considering construction of propylene via methanol (PVM) projects in western Iran.

The 13th Iran Plast international exhibition began on Sunday. September 22 and will run through September 25 at Tehran’s permanent fairgrounds.

He said Technology Company`&gt.PRTC was tasked with serving the interests and goals of the industry. adding NPC was keen on ensuring technological development of the industry.

The NPC CEO further revered Parsian Oil and Gas Holding and TPC for their confident in Technology Company`&gt.PRTC for offering them the technical savvy required for production of heavy density polyethylene (HDPE).

Mohammadi further voiced NPC’s support for small and big companies in the petrochemical industry of Iran.